Plaszow: The Last Station of the Jews of Krakow

Plaszow: The Last Station of the Jews of Krakow, 1942 – 1945 is a kaleidoscope of events, figures, corners and episodes. It is a book of testimony of engineers and architects.

The Płaszów camp was established in 1942 under the authority of the SS and police leaders in Krakow (Cracow). It was initially a forced-labor camp for Jews. The original site of the camp included two Jewish cemeteries. From time to time the SS enlarged the camp. It reached its maximum size in 1944, the same year that it became a concentration camp. Until that time, most of the camp guards were Ukrainian police auxiliaries chosen from among Soviet soldiers in German prisoner-of-war camps and trained at the Trawniki training camp in Lublin.

“I don’t know what sentence history will pass on us, that is, on the engineers from the Ministry of Construction […] Was there any point in refusing the order? There are many known cases where one person refused to carry out an order and not only was he punished but a whole group was punished with him, and after the order was followed by the second or the third or the tenth “

Jakub Stendig (born in 1891 in Kołomyja, died in 1952 in Tel Aviv), was the Father of Prof. G. Stendig-Lindberg and Grandfather to Miriam F. Lindberg. He was an architect-social activist known in Krakow, and actively participated in the life of the local Jewish community.

In March 1943, he and his wife and daughter (Prof. G. Stendig-Lindberg) were imprisoned in the German KL Plaszow camp. As an engineer, he was assigned to work in the camp Bauleitung. His social activities and professional skills brought Jacob Stendig, to major crossroads in the history of the Jews of Krakow before and during the Holocaust. At Beudenert, Stendig headed the community’s technical department, and in the summer of 1943, a few months after he was deported from the Krakow ghetto with 8,000 other Jews to the Plaszów camp, he was appointed to a senior position in the camp’s construction office.

After a long period of suffering, Stendig survived, and in 1946 immigrated to Israel, resumed his activities as an architect and was one of the founders of the American Zionist House in Tel Aviv. 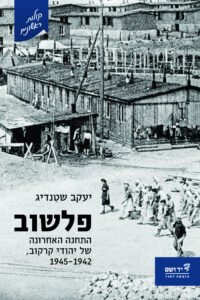 Plaszow: The Last Station of the Jews of Krakow

In a detailed report that he submitted to the Jewish Historical Committee in Poland near the end of the war, Stendig recounted the construction of the Plaszów forced labor camp and the fate of its prisoners, as well as brought testimonies from other Jewish prisoners who were imprisoned in the camp, including those who were key partners in the planning of the various infrastructures in Plaszów and their installation and operation.

As the one in charge of the main construction works in the camp, in late 1944 Stendig was tasked, among other things, with blowing up the magnificent building of the funeral hall of the Jewish cemetery which was now included in the camp and was used as a stable. In his essay, he brought up in writing the feelings of guilt that accompanied the time he carried out his role in the destruction of the building, and he added and emphasized that

“I do not bring up these reflections to seek forgiveness and to justify my role in blowing up this building. I cannot seek forgiveness nor will I find it, […] but as a mitigating factor the fact that I took my wife and my house with me to the camp, and they would certainly have fallen victim with me in case of refusal”.

The English version will be published in December 2022. 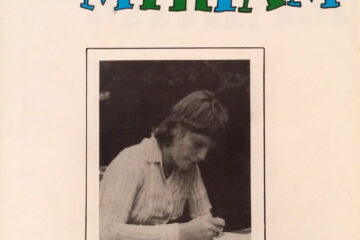 The Song of Miriam

Miriam Felicia wrote poems, beginning at 8 years old in Hebrew, then later in Swedish, English and in French. The Book; “The Song of Miriam” is obtainable through contacting the Lindberg Peace Foundation directly: +972 Read more… 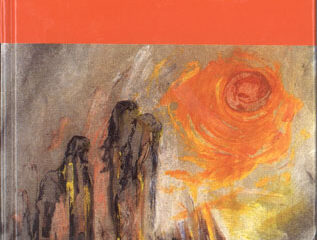 History Through My Eyes

HISTORY THROUGH MY EYES by Prof. G. Stendig-Lindberg 70 shekels 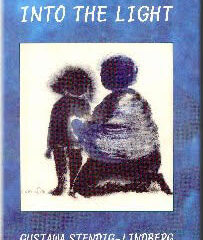 INTO THE LIGHT by Prof. G. Stendig-Lindberg 70 shekel